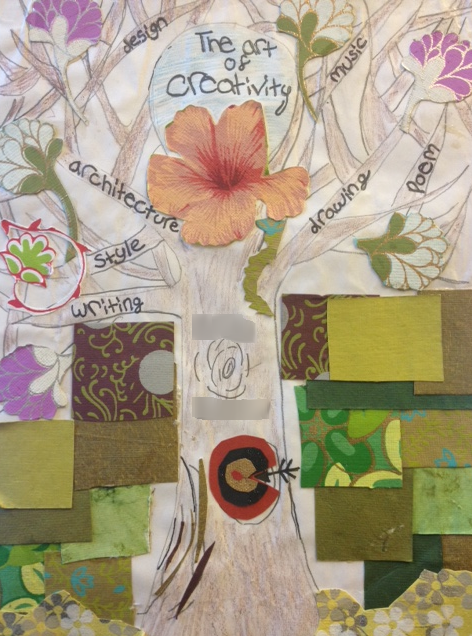 My 5th Graders spent their first semester of English immersed in a project based learning experience. September and October were devoted to deep readings and critical analysis of a variety of mentor texts, including Cornelia and the Audacious Escapades of the Somerset Sisters as well as several short pieces by a variety of authors including Patricia Polacco and Jean Little. As students read these texts, they paid particular attention to each author’s unique tone and writing style. Class discussions centered around discovering themes within the text and making personal connections to the stories being told. Students used Writers’ Workshop periods to compose short entries in their Writer’s Notebooks, inspired by the mentor texts they were studying. For example, after reading In November by Polacco, the 5th Graders shared their own holiday traditions, choosing one or two personal memories to write about in their notebooks.
By November, the girls had both a broad understanding of the tools writers use to engage readers, and a rich collection of personal stories to further develop and revise. Our memoir writing began with a brainstorming activity in which students mapped out the significant people and places in their lives, jotting down a few important details about each. Students then examined their notes, looking for the common thread that ran throughout their important memories. From there, the hard work of drafting their vignettes began. The girls worked tirelessly, writing every day for two weeks in order to produce their first drafts. The writing process was personal to each student, as evidenced by the breadth of stylistic choices the girls made. Some vignettes were a single paragraph while other went on for pages, some were written in prose and others in verse. Regardless of these differences, each completed memoir was an authentic representation of its author. 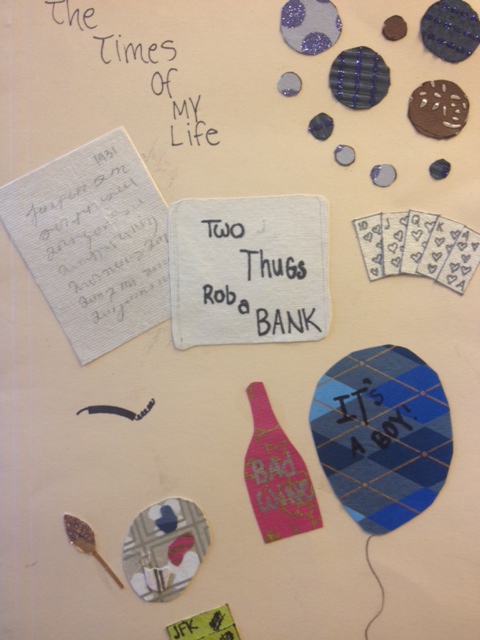 As they wrote, students took advantage of many resources to enhance and strengthen their work. They consulted thesauruses, mentor texts and their Writer’s Notebook in search of the perfect word or phrase. They paged through family photo albums, looking for inspiration and reminding themselves of forgotten details from their early years. The girls conferenced with me, edited with their peers, and ultimately produced three distinct drafts of writing in order to present their published memoirs. Throughout this process, the 5th graders were also tasked with creating the beautiful book jackets in which their memoirs now sit. Given only simple guidelines (include a title, author and illustration), each student produced a unique book cover that is representative of their personal style.